Another time-lapse, new developments in Perlinoid

When was the last update? August 22nd? Ugh, so much for keeping a well maintained dev log. It’s been sometime and instead of going into every small detail of the past months I will keep things short.

We went to gamescom (unofficially) with a very raw gameplay prototype, backgrounds and animations missing due to bad planning and errors in communication. So, even though our publisher had a booth there we did not get to show the game to that many people. Still, it was good to be there with our publisher, not only because they are nice and cool to hang out with, but also because we got a first hand impression of how they work: dedicated to get their games into the hands and in front of the eyes of the right people.

After gamescom we finally managed to get the animations into the game. It is always a delight to see a game slowly coming to life. I made progress with the background paintings and about six weeks later we had a new demo version ready for EGX in Birmingham. This time very official, with our very own kiosk (including 500 pins as give-away). As is to be expected with such a low profile, interest in our game was not huge. However, about 150-200 people played the game and judging from the reactions to the game and kiosk our target group is mostly families and women… Average playtime was about 10 minutes for all 8 levels and more than 50% played the entire demo.

We were asked quite often if the game will come out as a mobile game. An understandable question as the controls are very simple and would lend themselves very well to touch controls. Initially our plan was to release on PC/Mac first and then head to mobile but now we are not so sure anymore… What do you guys think?

Last but not least, a few impressions of the current state of the game.

A family playing the game at EGX, while I watch (I am the one with the black cap…) 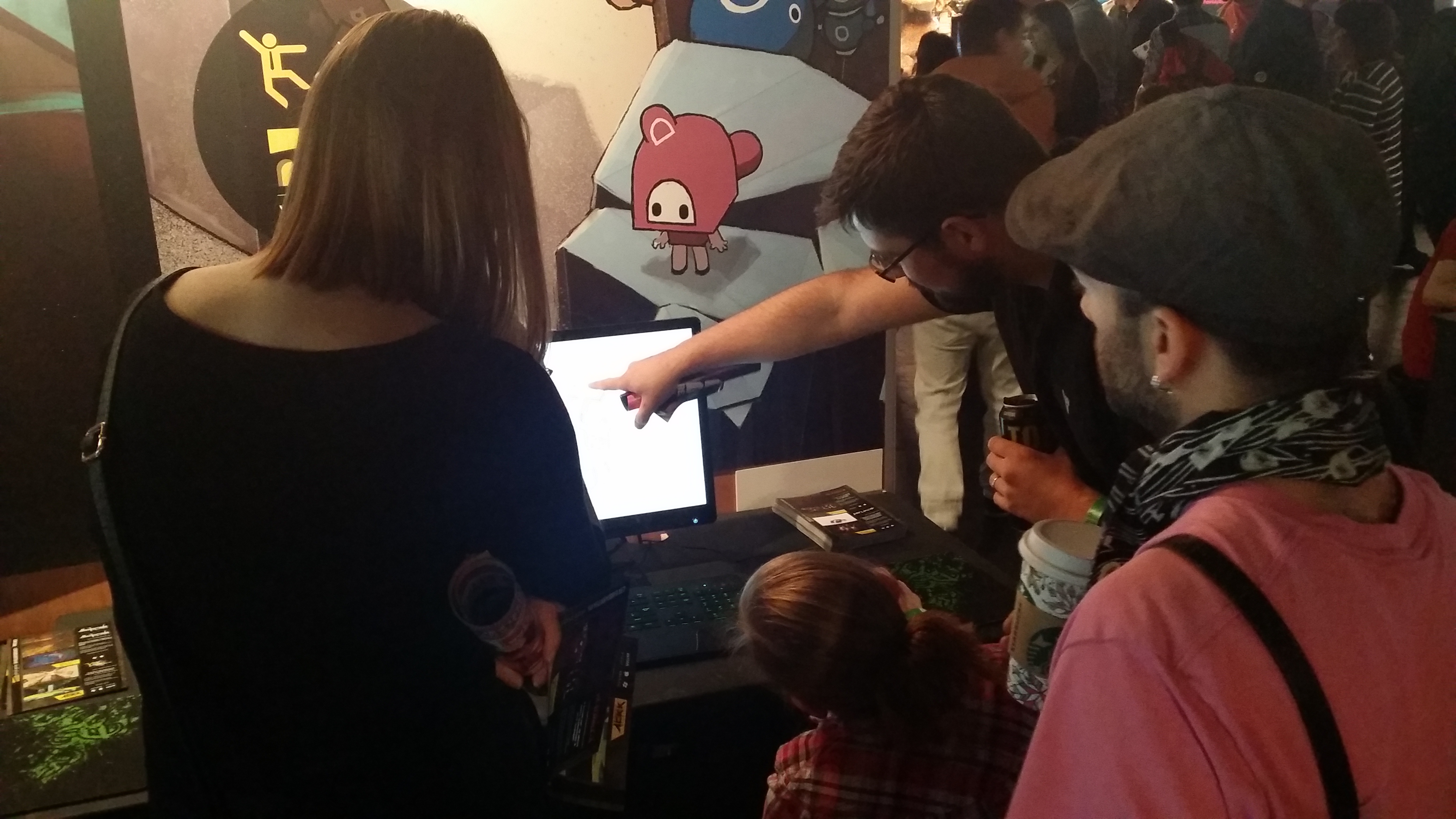 The current demo version has title-screens before each level but the final will have something else. 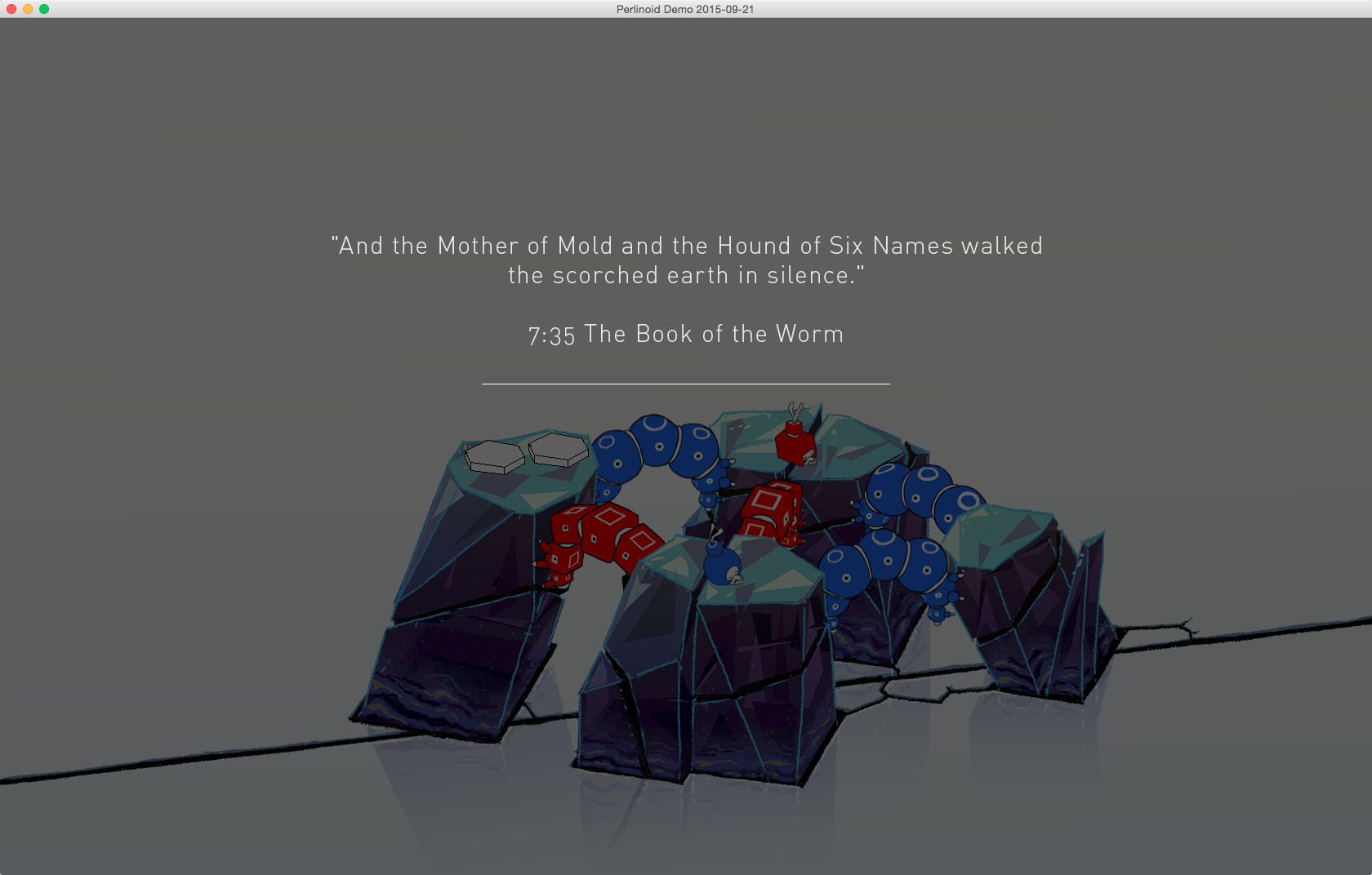 Level 8, as it was shown in Birmingham. 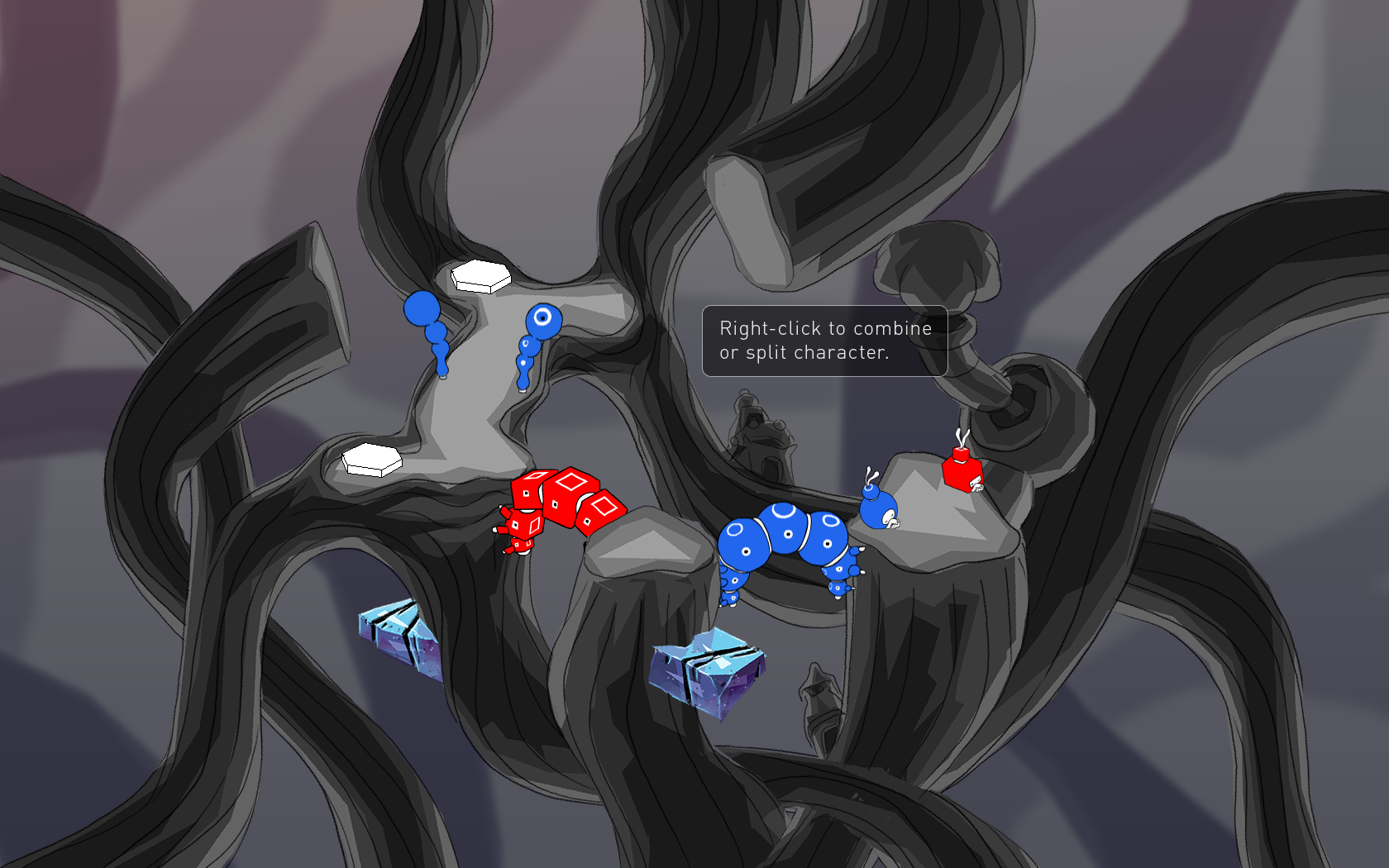 Our brand new post-EGX walk-cycle. Much better than the almost invisible movements of the old version.

A close look at the merge and split animation!