Of Big Halls And Dark Caves

When was the last post? More than two months, already? Time for an update!

Last week we showed SRC at gamescom. It was interesting. We got a bit of media coverage, the most exciting, for me personally, was an interview with Insert Moin. Similar to EGX we saw once again that just by the aesthetic alone the game is quite attractive for families. In this regard gamescom was more successful than PAX East which seems to have more of a “core gamer” crowd. While there were no long queues for the game there was almost always someone playing the game nevertheless.

Shortly before gamescom we got interviewed by Nicole Carpenter for Kill Screen. The article focuses a lot on the narrative and the inspirations for the game. Have a look at it here: https://killscreen.com/articles/remembered-caterpillars-turns-personal-grief-pretty-puzzles/

In the meantime I have been steadily working on the backgrounds of my last post. I am still at it, some parts are already ok, others I have yet to be happy with. Fortunately, I decided to step away from that particular section and work on something I started more than two months ago. Remember this? 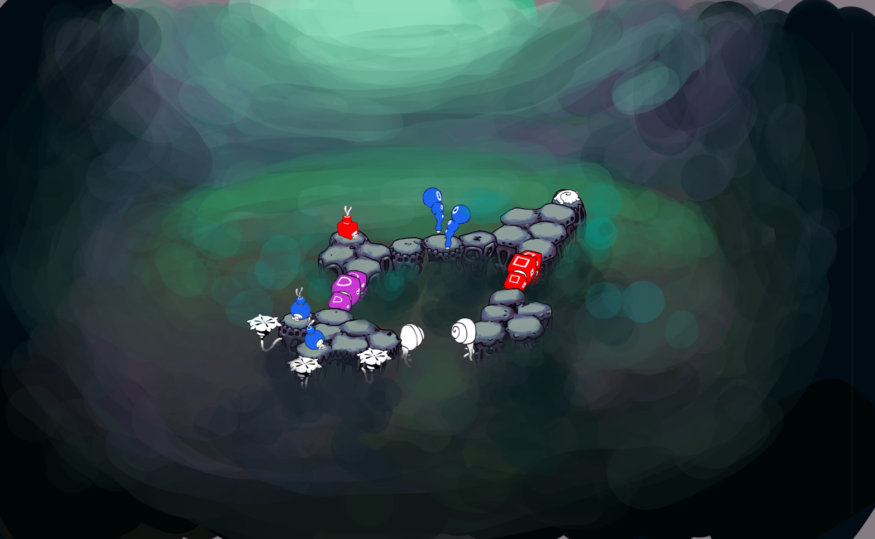 I opened the files, reworked the background gradient here and there and suddenly everything fell into the right place. I managed to finish four background paintings in less than two days. That felt really good. Here is one of these: 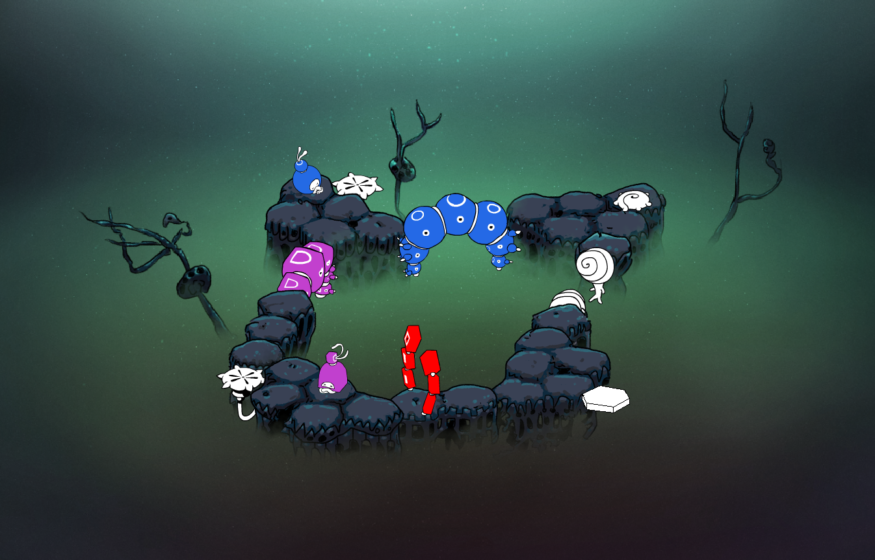 And then there is this: WE WON AN AWARD WITH OUR DEMO! — The Intel Level Up Game Demo Contest, in the category Best Puzzle Game. 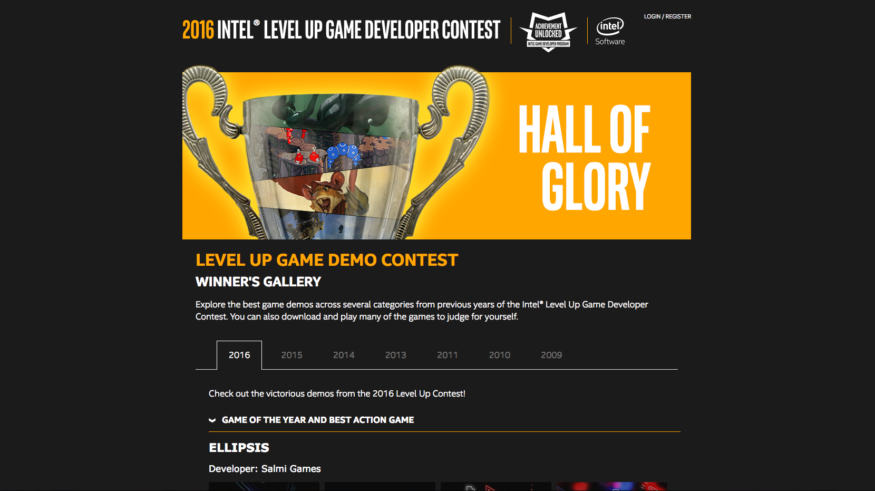 Which leads up to the final part:

We will show the demo at three locations at PAX West! The Ysbryd booth (our publisher), the Indie Minibooth (Sunday and Monday) and on Monday from 2-6pm at the Intel booth.

Welp, that turned into a lengthy update! Lots of exclamation marks.