The Shine of Polish

Everyone seems to be talking about Pokemon Sun and Moon these days; we feel justified in our decision to postpone the release of SRC. It definitely relieved us of some of the stress we were under and it gives us enough time to implement a few effects in the game … (which otherwise we would have implemented after release)

This click-effect really helps while playing the game. It is a good feedback of where you are directing the character and even if you are not paying attention to the character itself you can see the currently selected colour by the top part of the click-effect.

And, as mentioned above, we have implemented a few shiny visuals: most notably light rays and dancing particles. It really adds a nice layer to the atmosphere of the game. The other levels will receive moving clouds and such. 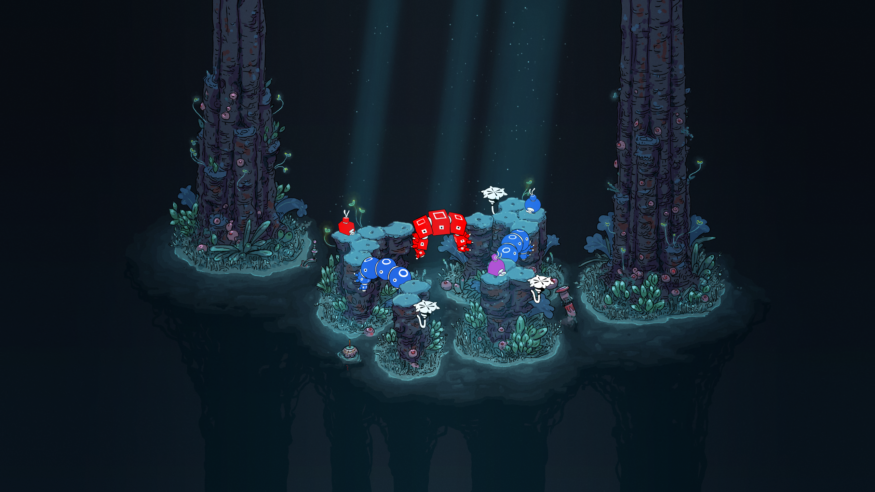