Within Reach Not Quite Yet

a new post, long overdue with pictures and important announcements:

Like every year, the holiday season combined with sales makes visibility and competition a challenge. After careful consideration and with support of our publisher we have decided to push back the release date to early next year. Competition will remain tough in 2017 but the additional time will give us the opportunity to polish the game further, add a few localisations, and prepare a beautiful new trailer.

the past few months have been intense. The game is in a stable pre-release state now, entered into the IGF competition. All background paintings are done (in 2560×1440 no less) and the UI has been implemented almost completely. Many of the remaining tasks are polish: fix tiny animations issues, add a few beautiful fx, and the above mentioned localisations.

After many so doubtful months I am happy to see everything come together like this. Below a few images:

The main menu, chapters (or levels) unlock in sequence, each with its own tiny quasi-scientific diagram. 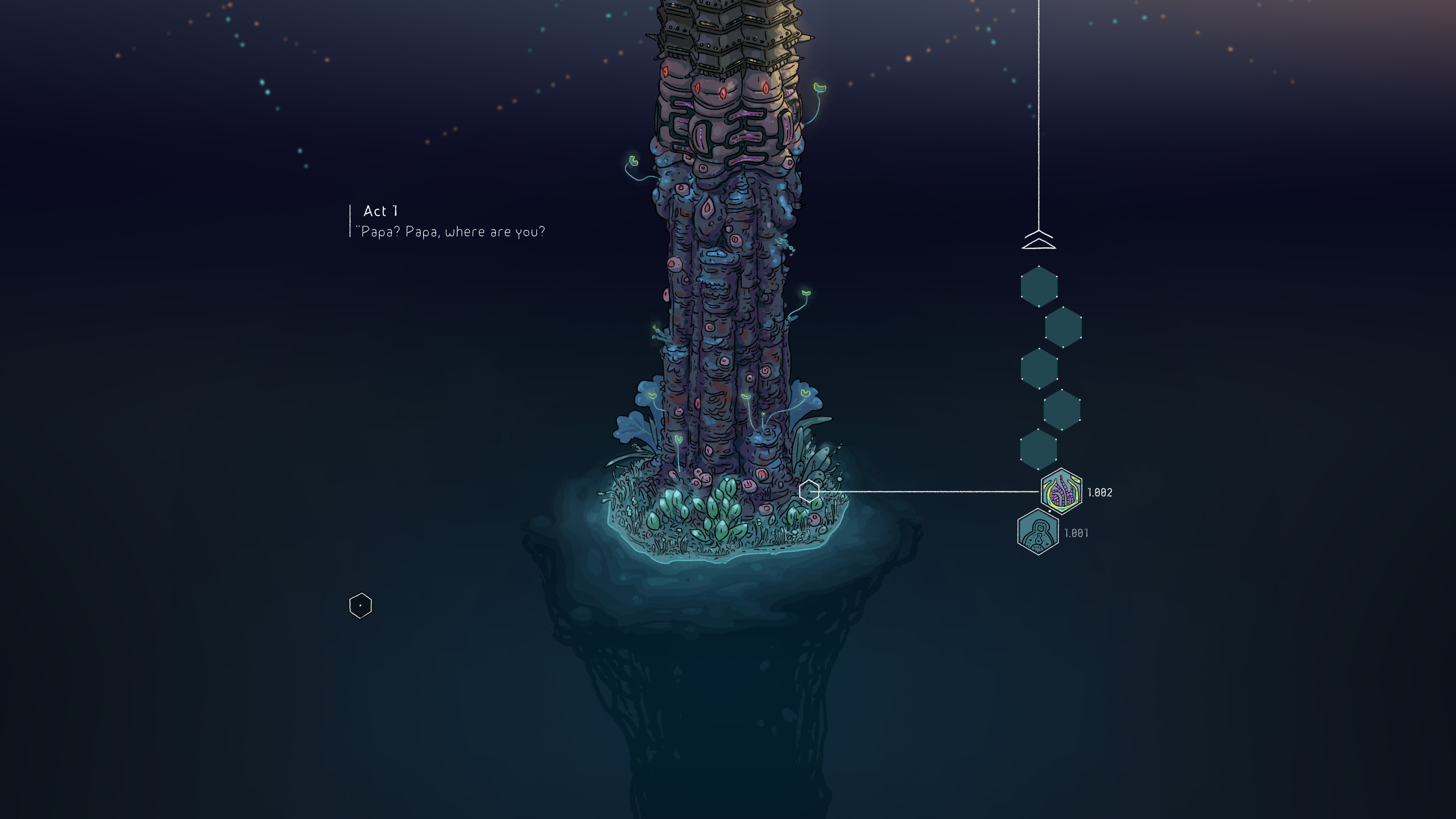 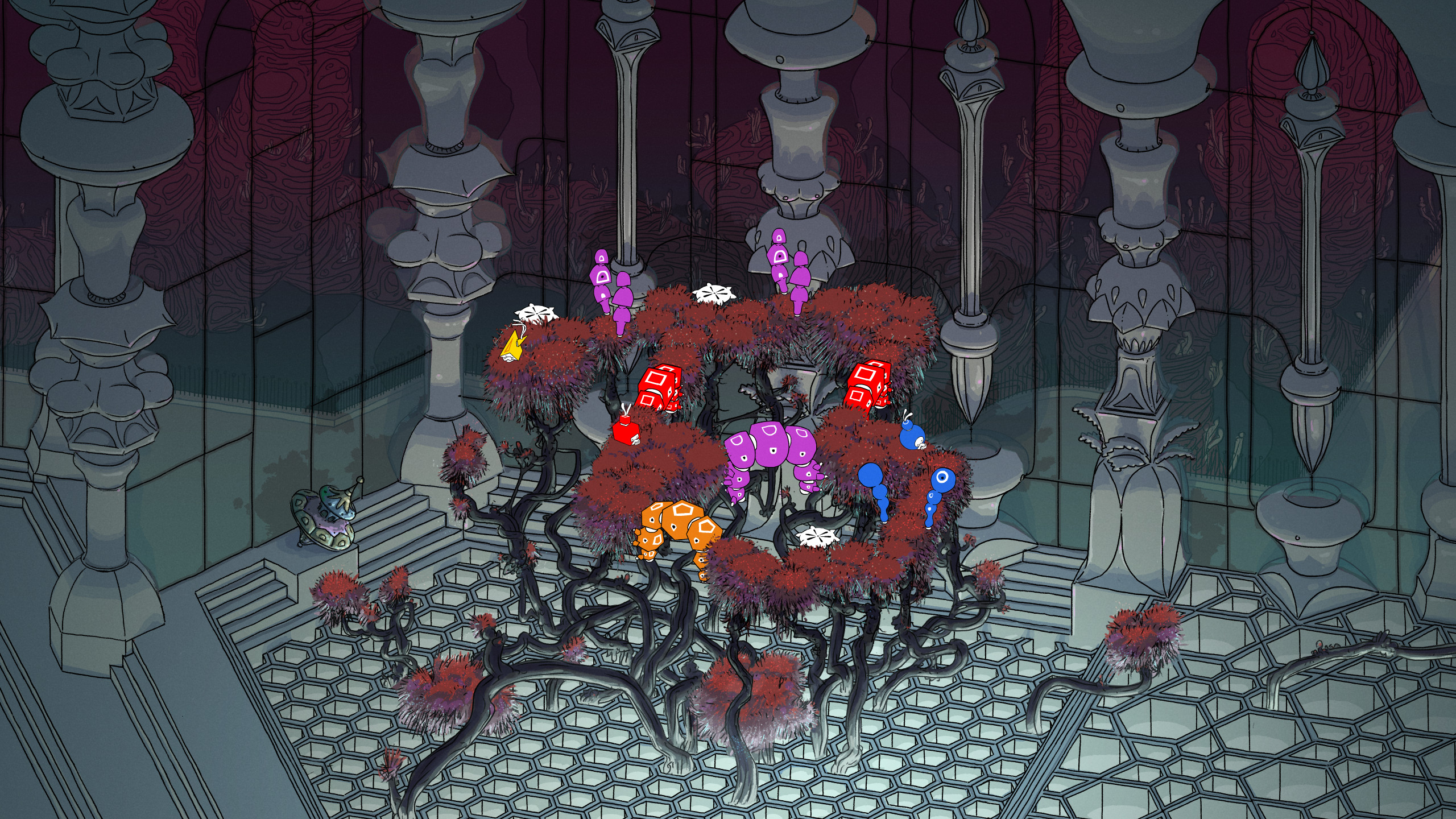 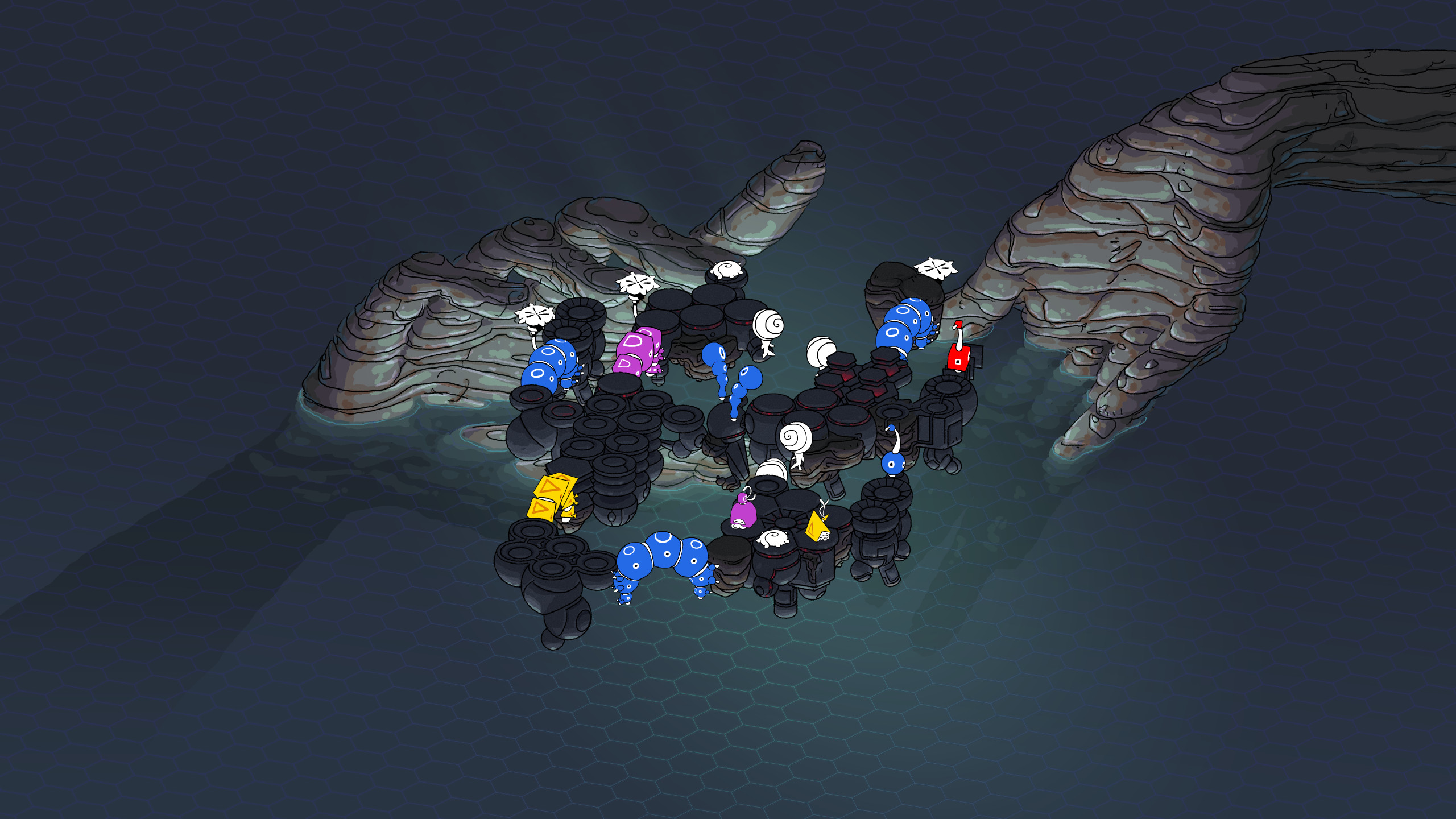 Last but not least, if you haven’t played the demo
> it’s on Steam: http://store.steampowered.com/app/470780
> it’s on itch.io: https://thejumpsuits.itch.io/she-remembered-caterpillars